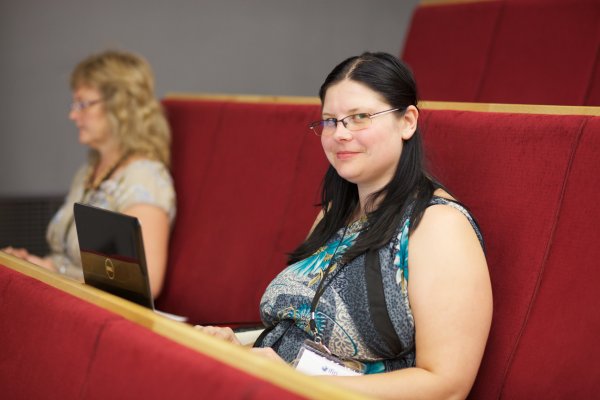 Estonians pride themselves on their ability to remain soft-spoken, calm, and rational in all business dealings. 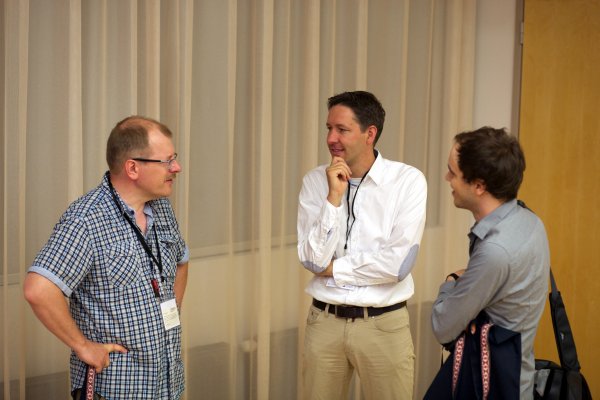 In Estonia, people value their personal space, and physical contact does not occur during conversations. 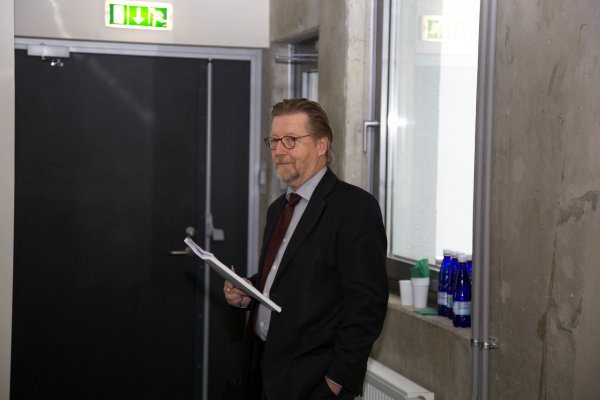 While Estonians can come across as aloof at initial meetings, they warm up to others as they get to know them. 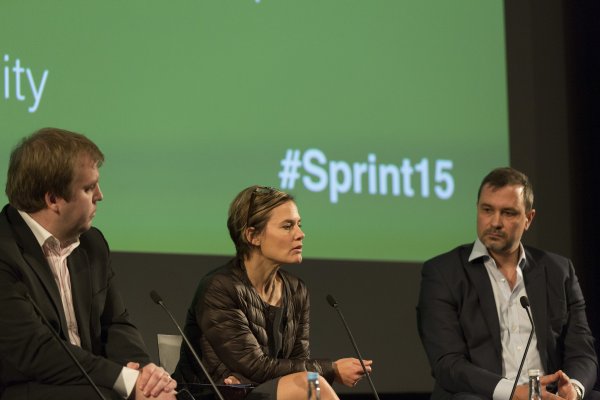 Estonians are often perceived as detached and cool due to their formal and reserved manners. 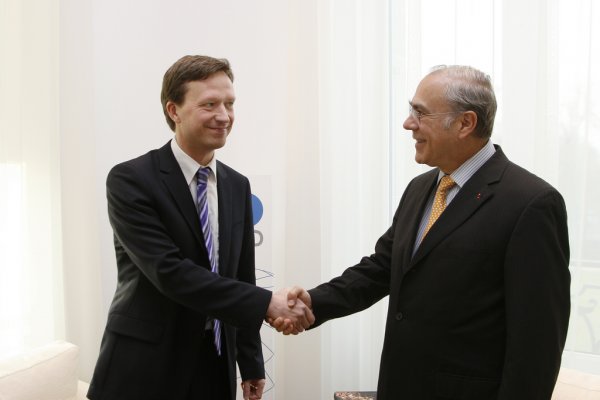 The most common business greeting in Estonia is a firm handshake, accompanied by direct eye contact.

Since joining the European Union in 2004, Estonia's economy has flourished, and the country has become one of the strongest emerging markets of the Baltic Sea nations. This Eastern European country's business culture is a blend of the customs of its traditionalist society and modern, Western influences. While Estonians do not need to have personal relationships in order to do business, most prefer to work with people they know and trust. Estonians are often perceived as detached and cool, but this is simply because they have formal and reserved manners. In their business culture, Estonians place importance on individualism and typically prefer to be leaders, rather than followers.

Estonians pride themselves on their strong work ethics, and on doing what they say. They strive to do the best they can and pride themselves on high-quality workmanship, and they expect visitors to do the same. Business is a very formal affair, and punctuality is imperative. Visitors will notice that there is little small talk, as Estonians prefer to focus purely on business, speak succinctly, and not discuss their personal lives.

Many Estonians are very status conscious, and they believe success is achieved through professional accomplishments. In their newly thriving economy, many appreciate the access to more luxurious possessions that success allows. They work hard to build and maintain good professional reputations, and they are careful not to criticize others in public. Business visitors should do the same, as well as try to remain soft-spoken, calm, and rational in all business dealings.

In Estonia, business relationships are very formal, and it is not a common practice for Estonians to want to get to know their counterparts before conducting business. In fact, most Estonians will want to get straight to the point, as they believe chitchat is a waste of valuable time. They are also typically wary of people who are quick to give compliments without an established friendship. However, while Estonians may come across as aloof to some visitors at the initial meeting, some will warm up to their foreign counterparts as they get to know them.

It may be difficult to get an appointment with your Estonian contact, so you may want to use a third-party introduction to overcome the initial deliberations, as well as act as a reference for your creditability. In the first meeting, the most senior Estonian will usually give a brief welcoming speech, which will be reciprocated by the visiting team's senior member giving a short speech. Do not expect a lot of small talk during the meeting, and be prepared for silent periods. While silence may feel awkward or uncomfortable for some Western visitors, do not try to fill the void with pointless chatter. Wait for your Estonian counterpart to initiate more of a personal relationship during these meetings.

Hierarchal ranks are very important in most Estonian companies. Authority figures are respected and honored in this Baltic Sea nation, and visitors should respect this aspect of the Estonian business culture. For example, respect statuses and rankings, and always use proper and formal business titles.

The most common business greeting in Estonia is a firm handshake, which is accompanied by direct eye contact and a formal greeting. However, some men and women will only exchange simple nods of acknowledgement in lieu of the handshake. In Estonia, it is rude to greet someone while seated, so always stand up to make introductions. The Estonian greeting is tere (hello).

Most Estonians do not expect foreigners to learn Estonian, so most business meetings will take place in English. However, older Estonians may speak only Estonian or Russian, so visitors will need to hire interpreters if this is the case.

The senior person on your team should formally greet the eldest or most senior member of the Estonian team when meeting your counterparts for the first time. Estonians generally use professional titles, along with the surname. If your contact does not have a professional title, use honorific titles along with the surname, such as Harra (Mr.), Prova (Mrs.), or Preili (Miss). Always wait to be invited before moving to a first-name basis.

In Estonia, people value their personal space. For example, in conversation most Estonians stand at least an arm's length or more apart from the other person. Visitors from more effusive cultures should be aware that physical contact does not occur during conversations in Estonia.

Some common nonverbal gestures in Estonia include raising and lowering the shoulders to show indifference, rolling the eyes to express frustration, and raising the eyebrows to show surprise. Just as in most Western nations, nodding the head means yes, while shaking the head means no.