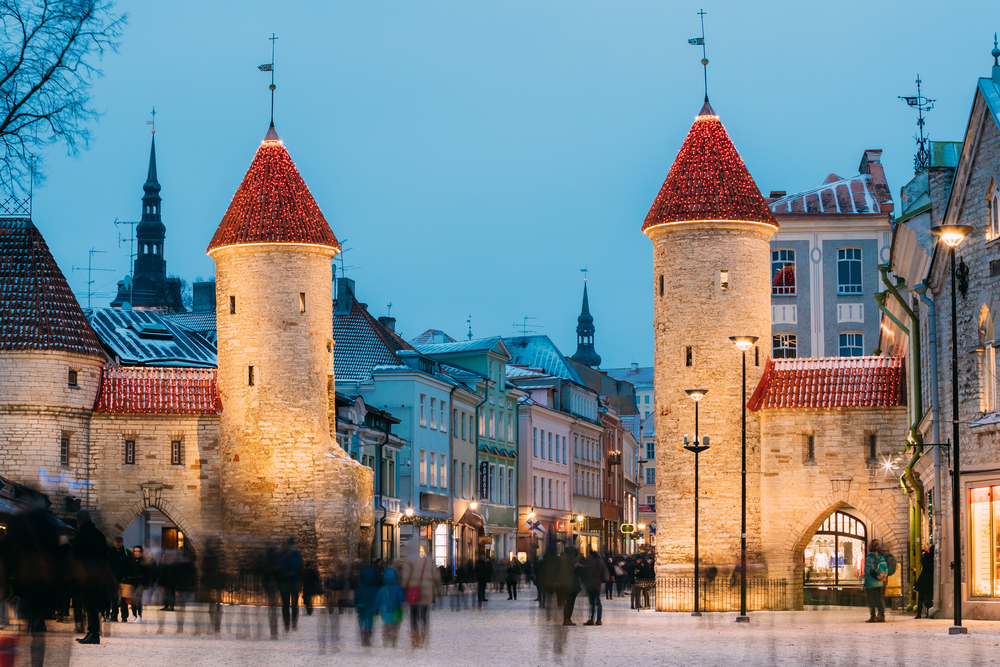 Estonia was ruled by the Danes, Swedes, Germans, and Russians before becoming independent. They emerged with their language and traditions uncompromised.

Estonian women are often more educated than men. Nevertheless, they do not receive equal pay for equal work, and their work is not respected.

Estonia was ruled by the Danes, Swedes, Germans, and Russians before becoming independent, only to fall to Soviet rule again in 1940. The Soviets sent Russian immigrants into the area to the point that many Estonians feared their national identity would be lost. As it turns out, Estonian’s reputation for stoic hard work won out. They emerged from the collapse of the U.S.S.R. with their language and traditions uncompromised.

Cultural diversity is part of modern Estonian life. More than two thirds of the population is ethnically Estonian, and one quarter is ethnically Russian. Small groups of Ukrainians, Belarusians, and others are also present. Estonian–Russian animosity remains strong. Estonians are likely to see any discrimination towards Russians as fair payback for years of oppression under Soviet rule, while Russians feel they’ve been in the area long enough to consider it their home and expect fair treatment. In spite of tension, violence between the groups is almost unknown.

Religion in Estonia is particularly diverse. Almost half of the population is Christian, including Lutheran, Orthodox, and other denominations. Small groups of other religions are also present. Many Estonians who claim religious affiliation do so out of traditional ties and not actual belief. More than one third of the population is not religious at all. Peaceful coexistence is the rule, and Estonians are tolerant of each other’s beliefs whether they are religious or not.

Women in Estonia have an ambiguous position in society. Their rights are legally protected and they are often more educated than men. Nevertheless, they do not receive equal pay for equal work, and their work is not respected. The birthrate is fairly low today, but Estonian women were traditionally esteemed mainly as mothers (a myriad of superstitions and taboos surround expectant mothers). It may take a while before the culture can really think beyond that traditional role comfortably.

Folklore is particularly rich in remote Estonia. A well-known traditional tale concerns "night walkers," or ooitketaja. These malevolent spirits roamed around frightening children, causing sickness, and even kidnapping people. When a child woke up at night crying, the ooitketaja was to blame.

Stereotypes cast Estonians as quiet, stubborn and perhaps difficult to get to know. Estonians may not refute those ideas directly but will point out that their steadfast ways helped them weather Soviet rule with their language and culture intact. They prefer to describe themselves as hardworking and quick to modernize, backing up these claims with their E.U. membership readiness and high GDP.