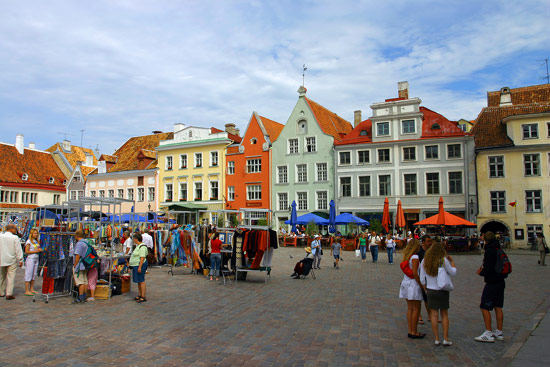 The capitol city of Tallinn, popular with tourists, is a UNESCO World Heritage Site. 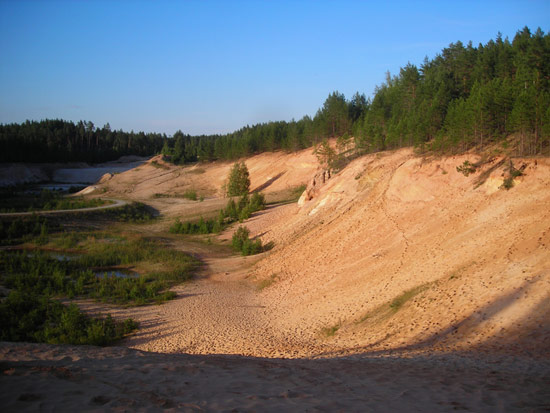 The country's many natural resources include limestone, clay, dolomite, and sand—mined in southeastern Estonia. 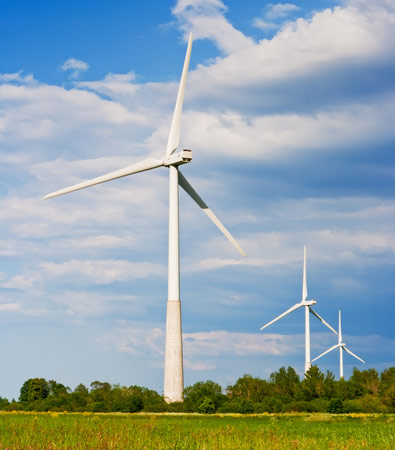 Estonia is developing clean-energy alternatives, such as wind farms. 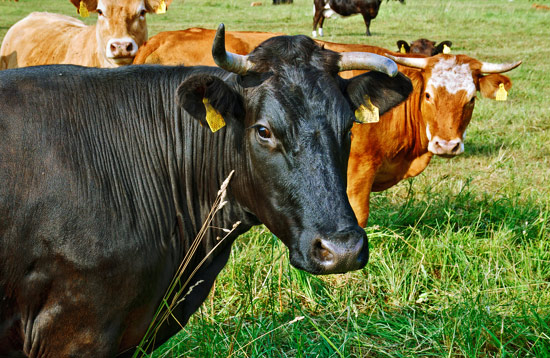 Livestock and dairy products are important components of the nation's agricultural sector.

Estonia is one of the northern Europe’s most open and liberal economies and boasts a high per capita income level. A member of the European Union, Estonia is one of the region’s most successful new democracies in terms of economic stability and growth. Highlights of its strong market economy include a balanced government budget, a flat-rate income tax system, a competitive banking sector, and a welcoming foreign investment environment. During the global recession, Estonia saw a large drop in GDP and an increase in the unemployment rate. Rising exports to Sweden and Finland fuelled economic recovery, and in 2011 Estonia adopted the euro as its national currency.

Top Estonian importers include Finland, with 15 percent of imports, followed by Germany, Sweden, Latvia, Lithuania, Poland, China, and Russia. Estonia’s import partners supply the country with machinery and electrical equipment, textiles, chemical products, plastics, foodstuffs, and mineral fuels. Estonia imports natural gas and oil from Russia, which accounts for almost 30 percent of total energy use. The country has aimed to promote cleaner energy alternatives through the development of wind farms.

Estonia uses very liberal and receptive policies to attract business opportunities. More than half of its foreign direct investment comes from its Nordic neighbors Sweden, Finland, and Norway. Foreign investors have the same rights as domestic ones, but due to the country’s small commercial size, some legal favoritism exists. Both residents and non-residents can own foreign exchange accounts and most capital transactions are not subject to controls.

Estonia’s current government follows stable fiscal policies, with low public debt and high government spending. According to Transparency International’s Corruption Index, Estonia suffers from moderate corruption, with a rank of 28 out of 177 countries. Regulations to combat corruption are in place, and the corruption that does exist has little impact on foreign investment.

Estonia has streamlined its regulatory procedures, allowing easier restructuring of insolvent firms and making it easier and less costly to file for bankruptcy. Requests for business licenses are not subject to discriminatory practices. Estonia’s financial services and banking sector is well capitalized, provides credit to foreign investors, and has an efficient regulatory framework. The Heritage Foundation’s Index of Economic Freedom ranks the country as 11th and “mostly free.”