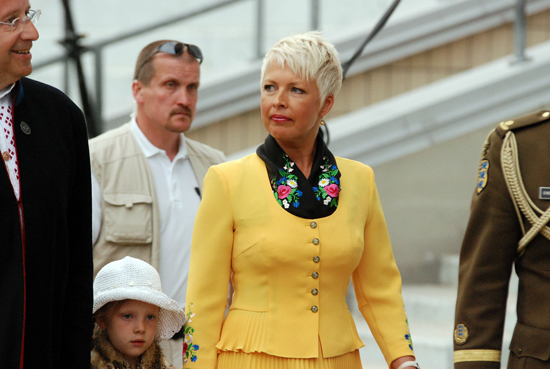 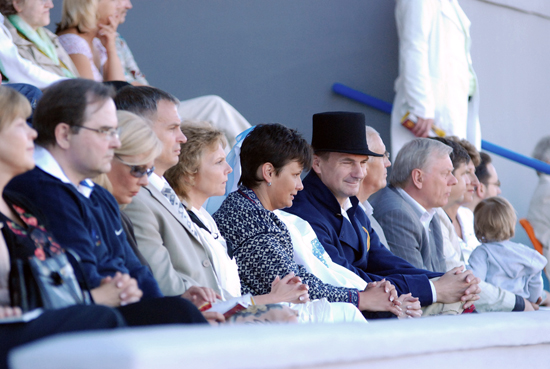 According to traditional Estonian beliefs, time is considered circular. Life and the seasons progress within time’s circle, carefully attuned to nature’s rhythms. In spite of this broader perspective, Estonians organize the present according to precise schedules. Punctuality is highly valued in Estonia, and is equated with respect.

Although many Estonians are only nominally religious, the majority of the population believes in an afterlife as taught by the Christian tradition.

Estonians traditionally followed a calendar that was based more on the agricultural concerns of the country than on exact dates. Commonly known as the “Folk’s Calendar,” special days were appointed according to the circular nature of the seasons. The calendar varied from region to region and was often only an oral system that was memorized by the people. Time was measured in weeks from one special calendar day to another, but as the important days fell on different days of the week, a “week” might be as long as nine days or as short as five. Important days on the Folk’s Calendar included Karjalaskepäev, the day for letting the cattle out celebrated on April 1, and Künnipäev, the day for plowing that took place on April 14. As Christianity began to migrate into northern Europe, holidays from the Gregorian or Christian calendar began to be included in the Folk’s Calendar. In modern Estonia, the Gregorian calendar is widely used for daily life, but Estonians still recognize the cultural importance of their traditional calendar.

While Estonians are not as rigid about punctuality, task orientation, and keeping agendas as some cultures are, they are still extremely monochronic in their attitude toward time. Several sayings in the Estonian language reflect this orientation and correspond to similar English maxims such as “Time is money” and “Every minute counts.”

This core belief that time is something precious and never to be wasted emerges in several forms. For example, students in the country expect their questions to be answered promptly by their teachers, and if they are not given clear guidelines and expectations with reasonable deadlines on assignments they can become anxious and disgruntled. Since everyone’s time is considered important, waiting in line for one's turn is seen as the right thing to do. This extends to a wide range of activities, and many stores, offices, and businesses use ticket machines that dispense numbers to customers to ensure that service is given in an orderly and efficient fashion. Many business managers also invest in time management classes and materials to help them effectively harness every moment of their workday.

In Estonia, arriving on time for business appointments is seen as important, no matter if the meeting is with one individual or a group. However, while Estonians value punctuality, many office workers are overburdened, causing them to run late for appointments on occasion. Five minutes of tardiness is seen as excusable, but being late for fifteen minutes or more usually requires a phone call apologizing for and explaining the reason for the delay. Once a meeting begins, it proceeds according to the agenda.

For the most part, Estonian companies meet production and service deadlines. However, some Estonian companies exhibit a certain amount of flexibility when it comes to deadlines, especially if the project runs through the summer holiday period in July and August.